Since its first edition in September 1899, the Circuit has seen a succession of different routes which touched all the surrounding cities, such as Mantova, Cremona and Verona. The organisers soon realized that, given the international importance that the competition had assumed, it was necessary to have a permanent circuit. After the First World War, the International Association of automobile clubs proclaimed the start of the races for the year 1921 by establishing calendars and locations where the competitions valid for the Grand Prix would have took place.

Following the decision to build a parabolic curve, the expropriations of the lands began. Given the characteristics of the territory, the moors of Montichiari seemed as the perfect place to create a permanent circuit.

An 18 km track was therefore created. 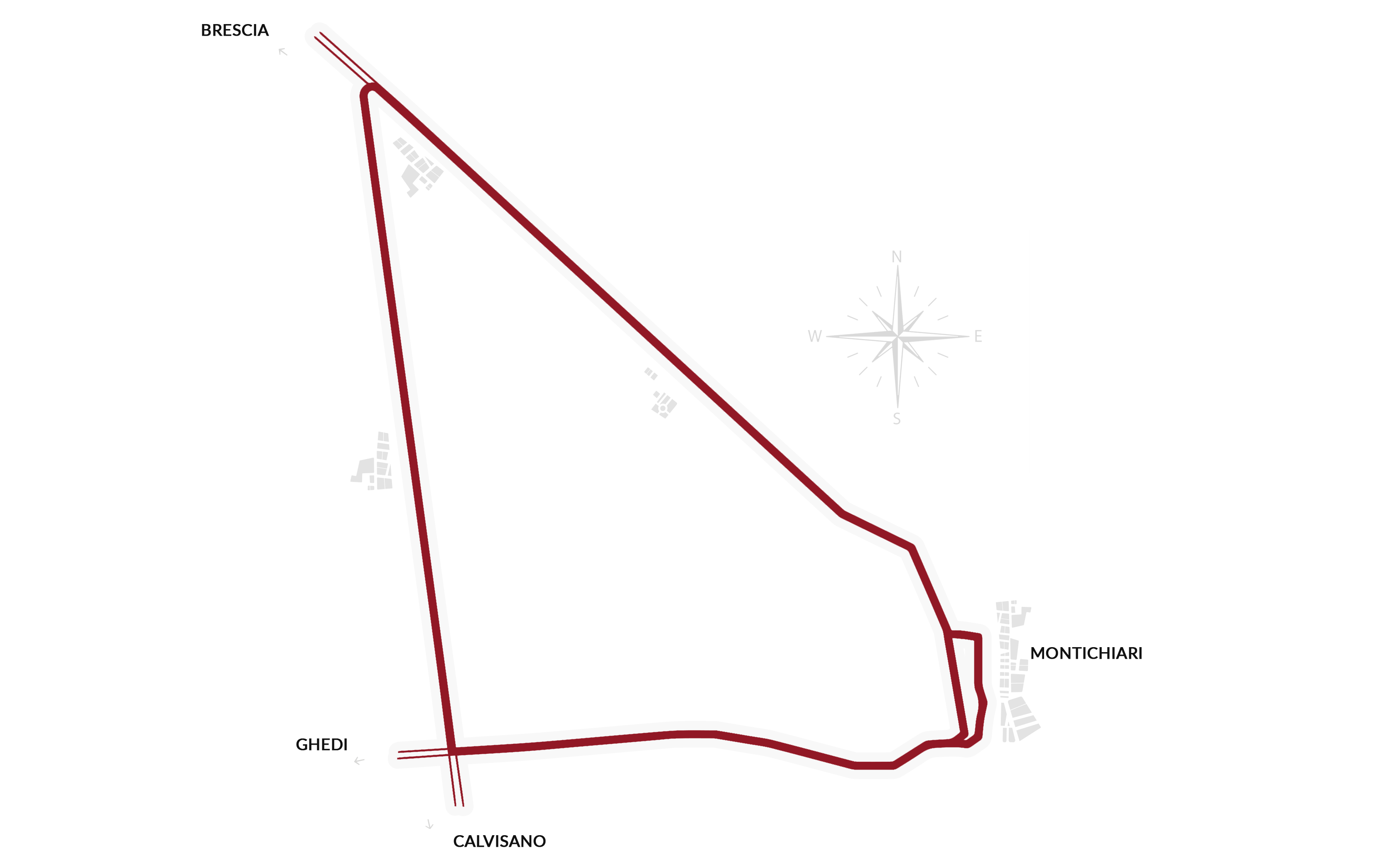 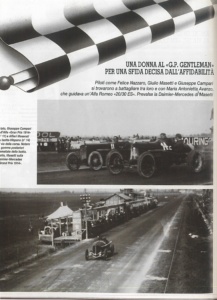 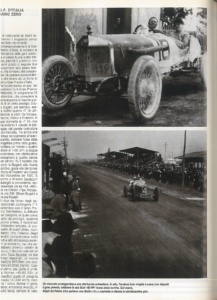 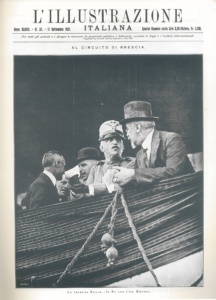 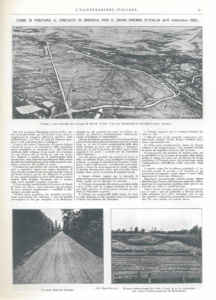 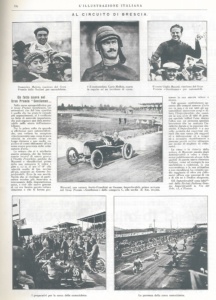 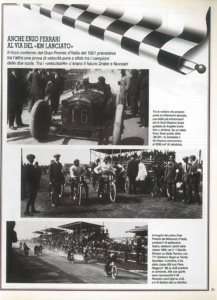 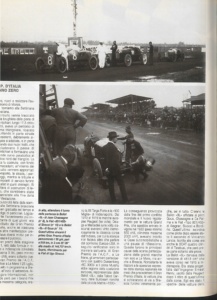 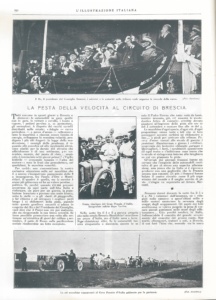 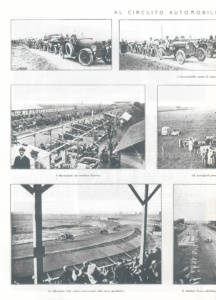 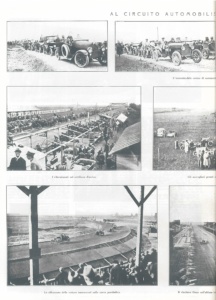 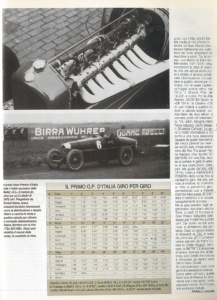 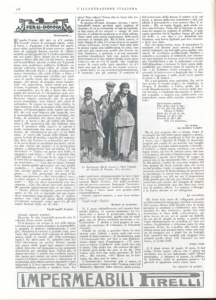 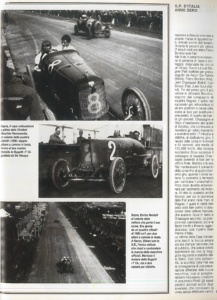 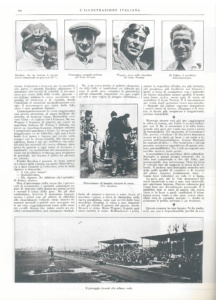 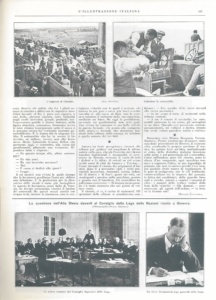 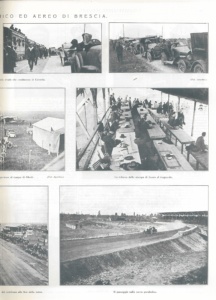 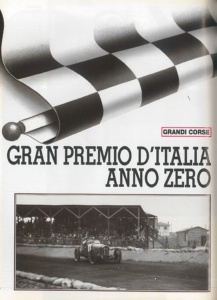 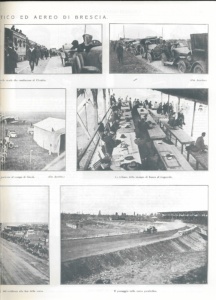 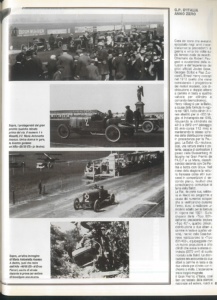 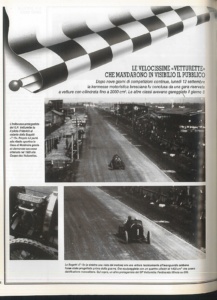 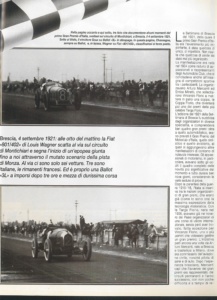 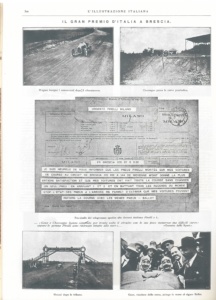 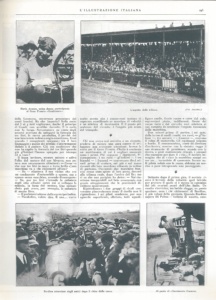